You can call and send messages for free, quickly, easily, and securely to anyone, no matter where you are.

WhatsApp by Facebook is a free app for messaging and video calling. In over 180 countries, it is used by more than 2 billion people. The service is simple, reliable, and private, so you can easily stay in touch with your family and friends. With no subscription fees, WhatsApp works on mobile and desktop devices, even on slow connections. 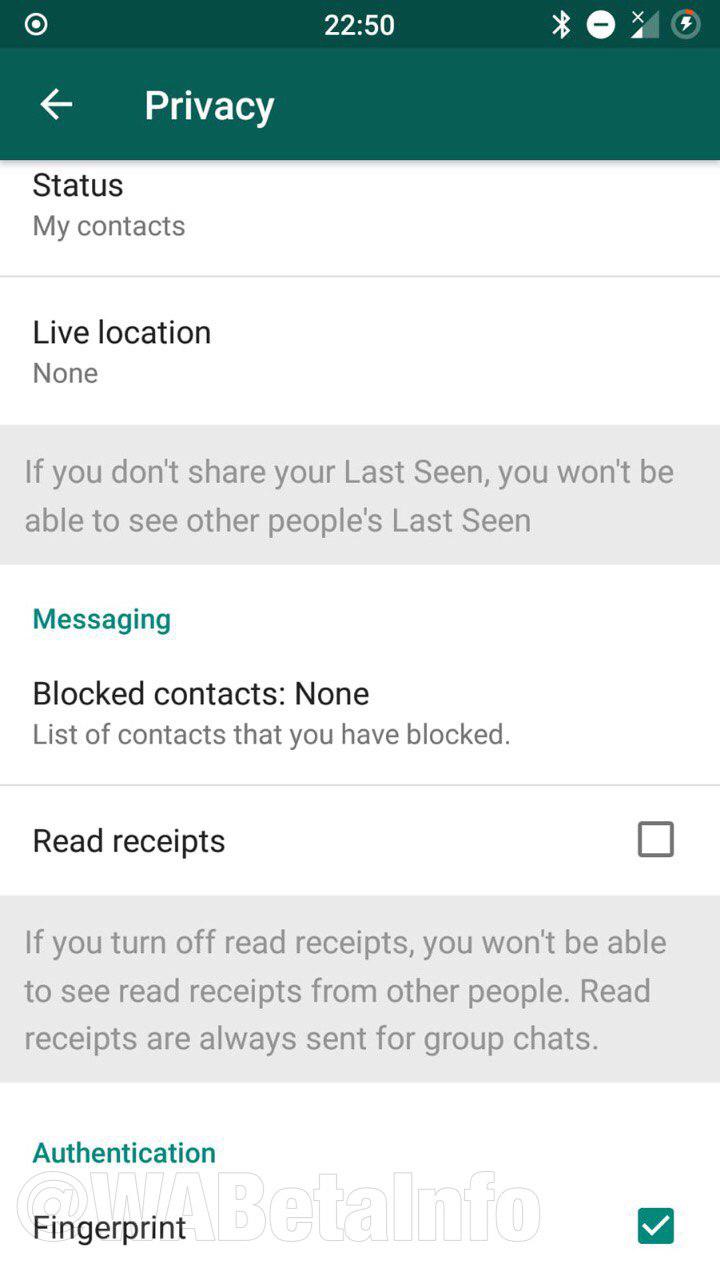 Around the world, private messages

All messages and calls you make to friends and family are encrypted end-to-end. They can't be read or heard by anyone outside of your chats, not even WhatsApp.

You don't need a username or password, just your phone number. Send messages to your contacts who are on WhatsApp quickly.

The web version is available for mobile devices with Android and iPhone (iOS) as well as for computers with MacOS and Windows. Since its launch in 2009, the application has gained several new features and improved functionality. With the app, users can make audio and video calls, as well as send text messages and audio messages for free, just by having an internet connection. 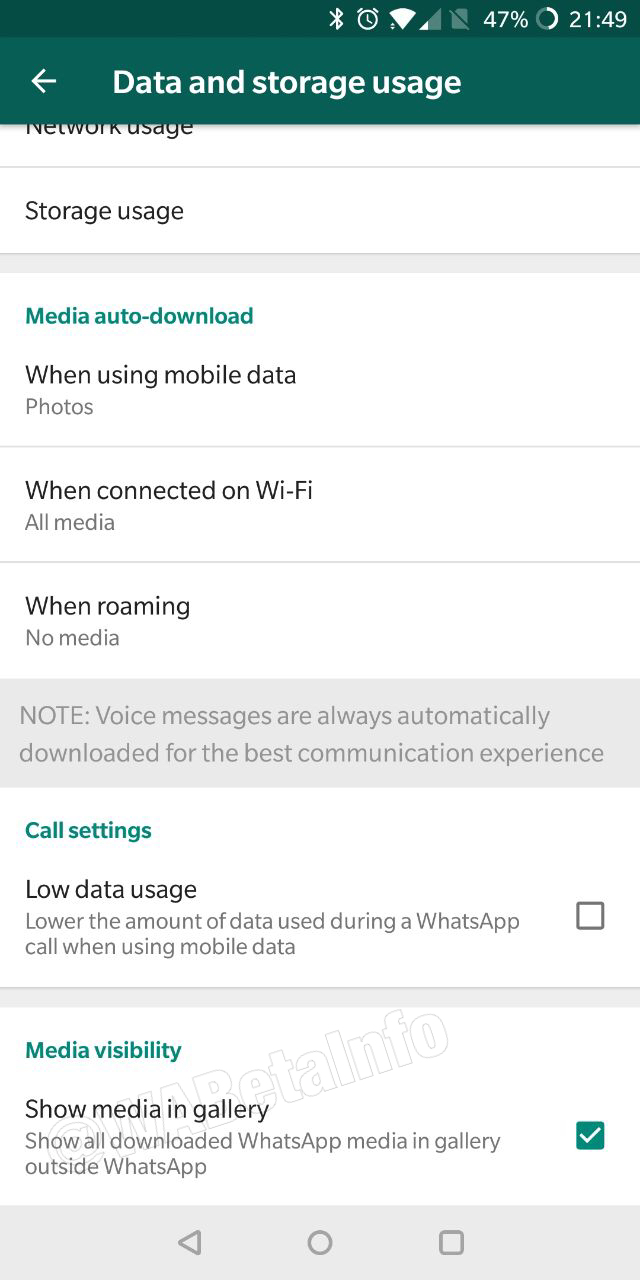 The Beta version of WhatsApp is free

WhatsApp developers have released a beta version of their popular instant messaging application. The WhatsApp Beta offers a glimpse of the app's new features before it is officially released on Google Play Store. Users can indulge themselves and try these functions if they are avid users of the app. There is also the most-anticipated dark theme feature that users can experience. For you to be able to use the beta version, you must update your WhatsApp program to the latest beta version. You will find the Dark theme option under Theme settings once you have amended the theme.

WhatsApp Beta aims to see how its new features will perform once its final version is released. Developers can check which features need polishing by allowing users to use these features. Users can also try these up-and-coming features. A feature that users can test is call-waiting support, which allows them to decide whether or not to accept an incoming call despite being on another call. Also, the app now offers fingerprint scanning to unlock. All users need to do is enable the option in the app's settings.

Along with its new security features, the WhatsApp beta now offers a new privacy setting for groups. Users are required to send an invitation to their contacts before they can add them to their group chat. As part of the new feature, users can also accept or decline group invitations and group messages. This new setting can be implemented under the account and privacy settings in WhatsApp by setting up the group options. They can select from the following options: Nobody, My Contacts, or Everyone. Choosing Everyone allows you to be added to the group by anyone. On the other hand, My Contacts allows only those with your address book to add you. In contrast, if you select Nobody, you must approve the invitation first before you can be added. Finally, WhatsApp Beta fixed the bug that caused the battery to drain faster, so you can chat longer.

Overall, WhatsApp Beta is a must-try, especially if you are a long-term user of the messaging app. As well as offering the highly anticipated dark theme features, it also offers a wider range of features than previous versions. This beta version will soon be released on all platforms with all its features.