Tank Company is a mobile MMO tank battle game where you can engage in 15v15 tank battles. A variety of tank types, including self-propelled guns, are available, and you can change your strategy depending on the map!

There is a whole new level of scale to battles. The battle will take place on a huge battlefield with up to 30 tanks. As the balance of power shifts on each map, the tide of battle changes dynamically. Make sure you are prepared for scenarios where you have to charge to victory or turn the tables. The first step is to choose your attack route. As a member of the team, you will have a major role to play. 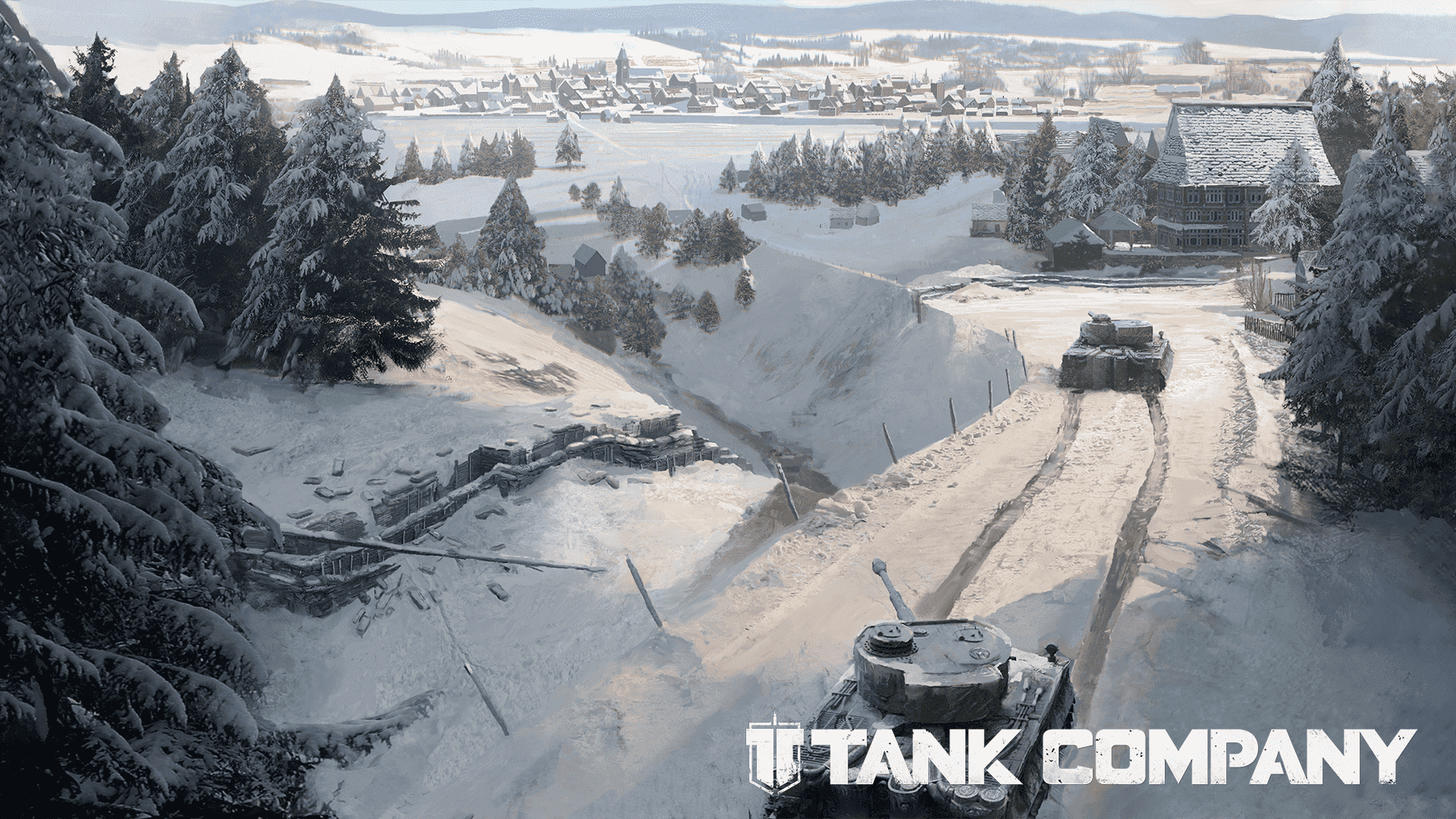 Over a hundred tanks from World War II and the Cold War have been recreated in the game with extremely fine production standards. They include well-known tanks from history, lesser-known test vehicles, and never-before-seen original creations. To further expand your options, we will continue to add new countries and tanks to the game.

The battlefields are a variety of maps with captivating settings. Each of the huge maps is one kilometer by one kilometer and is based on the locations of famous battles in history. The scorching deserts, ice-covered towns, and war-torn tank factories are just some of the locations you can explore. Make the most of the diverse terrain by learning how to use it tactically. 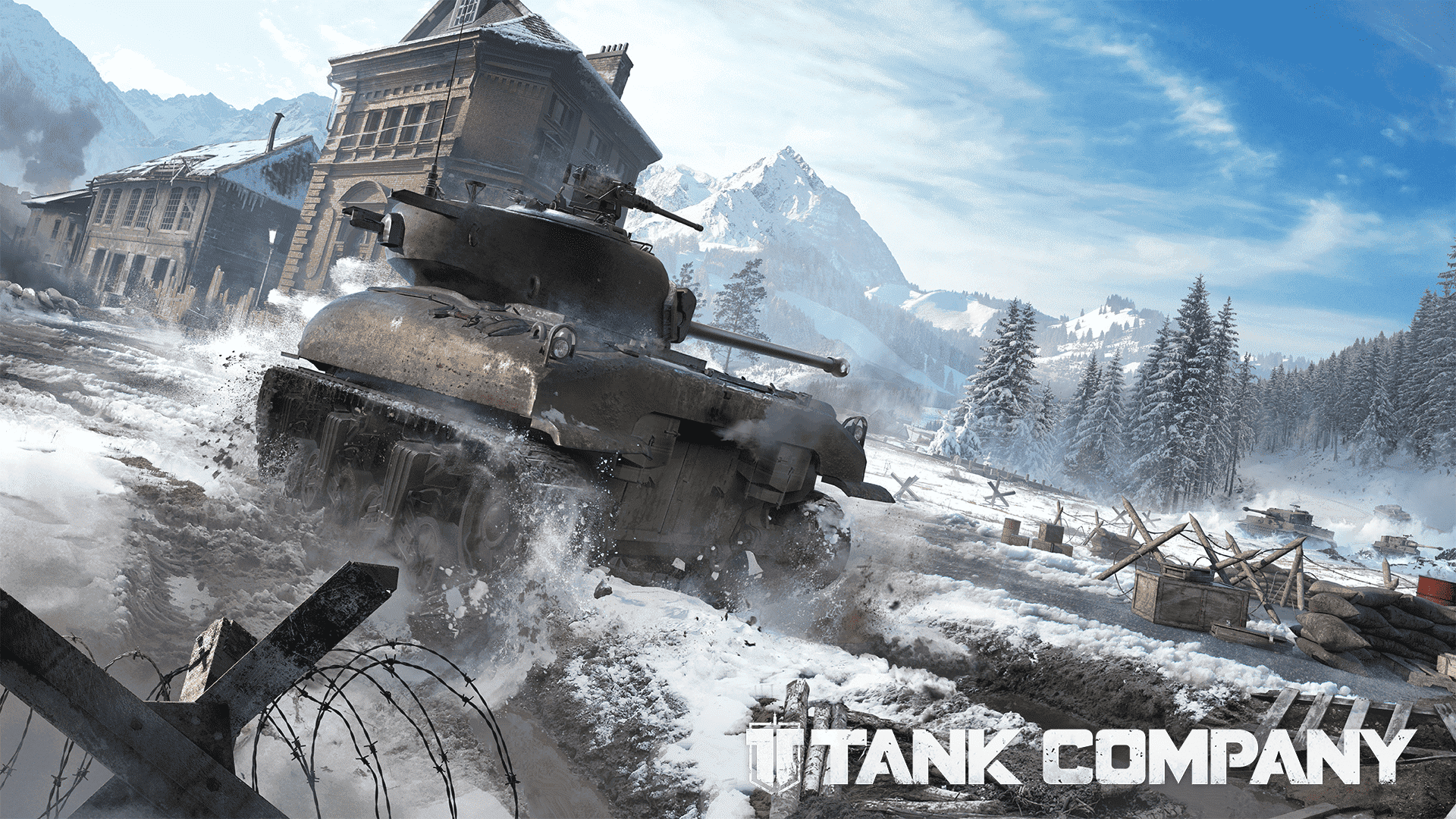 EXP accumulated through battles also allows you to grow in other aspects of the game! Initially, you will have Tier I tanks, and then you will be able to research new tanks until you reach high-performance Tier VIII tanks. Enhance your combat power by replacing tank parts with ones that perform better, and installing modules and equipment that enhance combat performance. To highlight your personal style, you can also add camouflage, decals, and 3D modifications to your favorite tank.

With like-minded friends, you can form a Tank platoon. To rip through the enemy's defenses, and cooperate on the huge battlefield. As well as helping you find allies, the game offers clans as another option. With Tank Company, you're never alone! 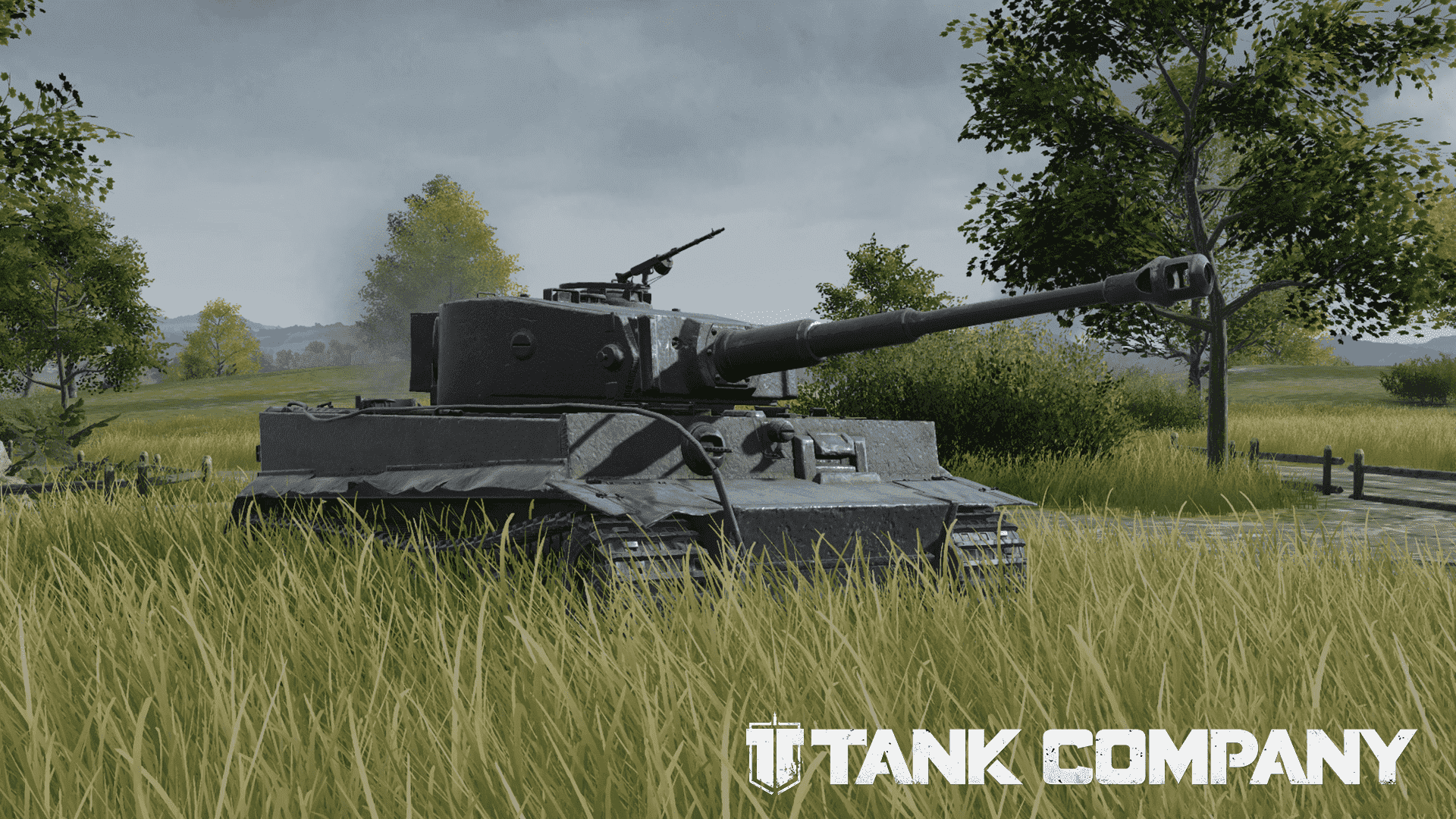 As we continuously adjust, optimize, and improve the engine, our goal is to provide the best possible game experience on mobile devices. Throughout the game, you will feel the authentic battlefield atmosphere created by the amazing light and shadow effects. Your role as the leading actor in this blockbuster war film will be filled with intricate tank models and stunning special effects.

Tank Company is a tank game that is constantly improving and growing. You can experience the history and the atmosphere of war anytime through tank battles and their mechanical beauty in a massive virtual world. Every match is full of surprises thanks to the different tanks, maps, and battle styles of teammates. Start your engines and get into the game! 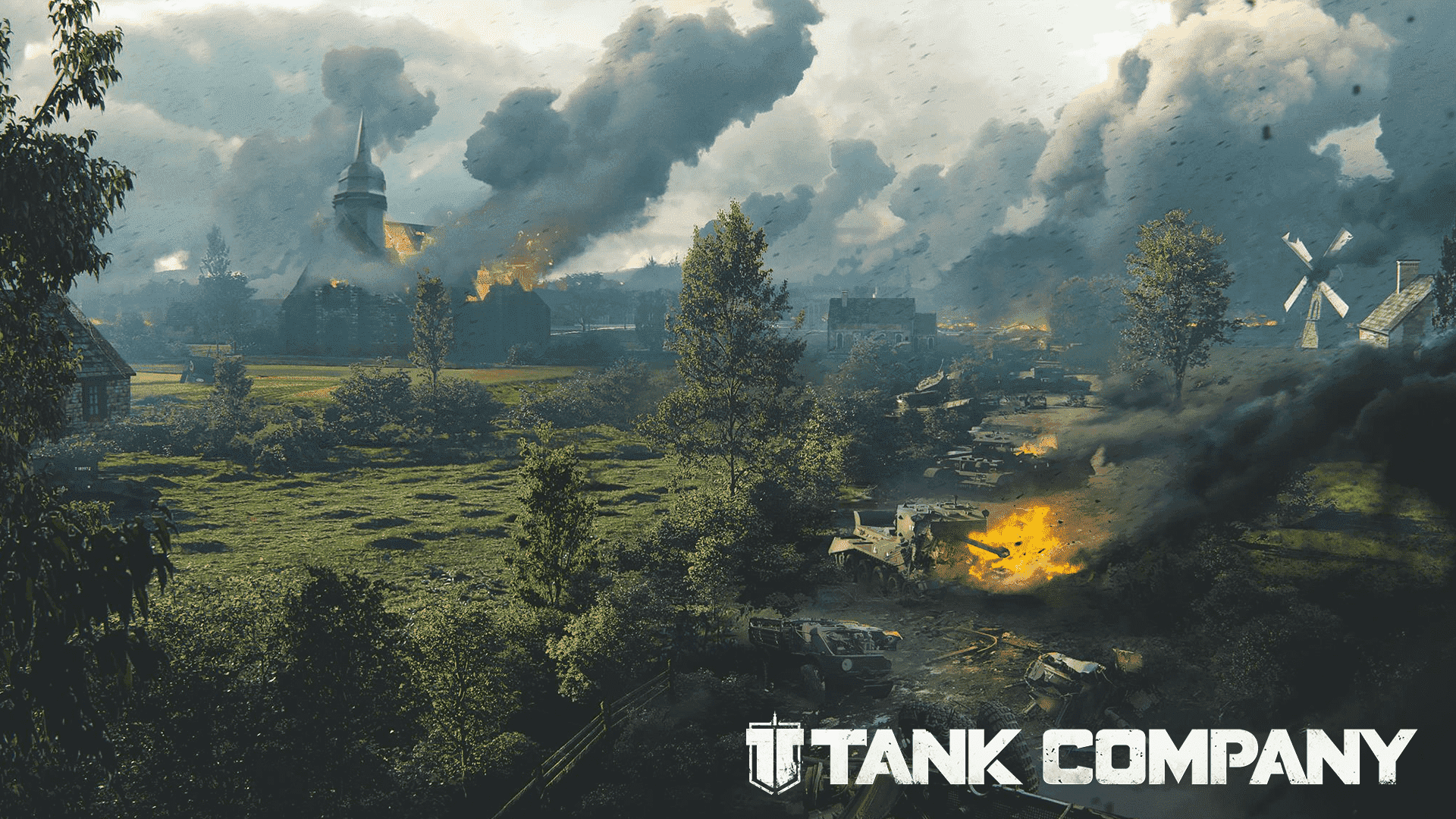 Features of the Tank Company APK 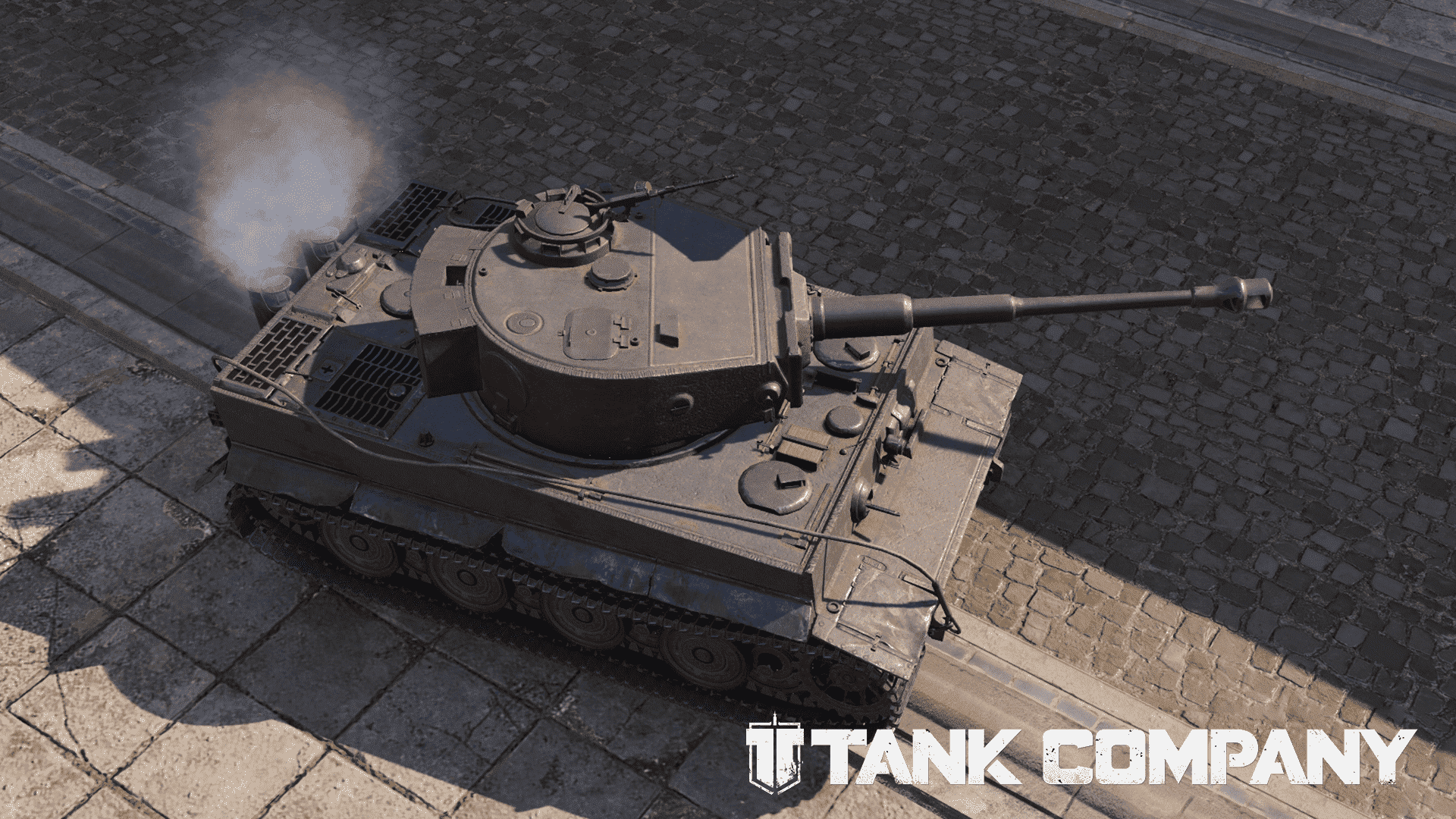