About A Perfect Marriage APK

The Parkers are a lovely young couple with a newborn daughter.  They are known to have a perfect marriage, according to those who know them.  It won't be long before jealousy and treachery put their marriage to the test.  It will be up to you to decide their fate! 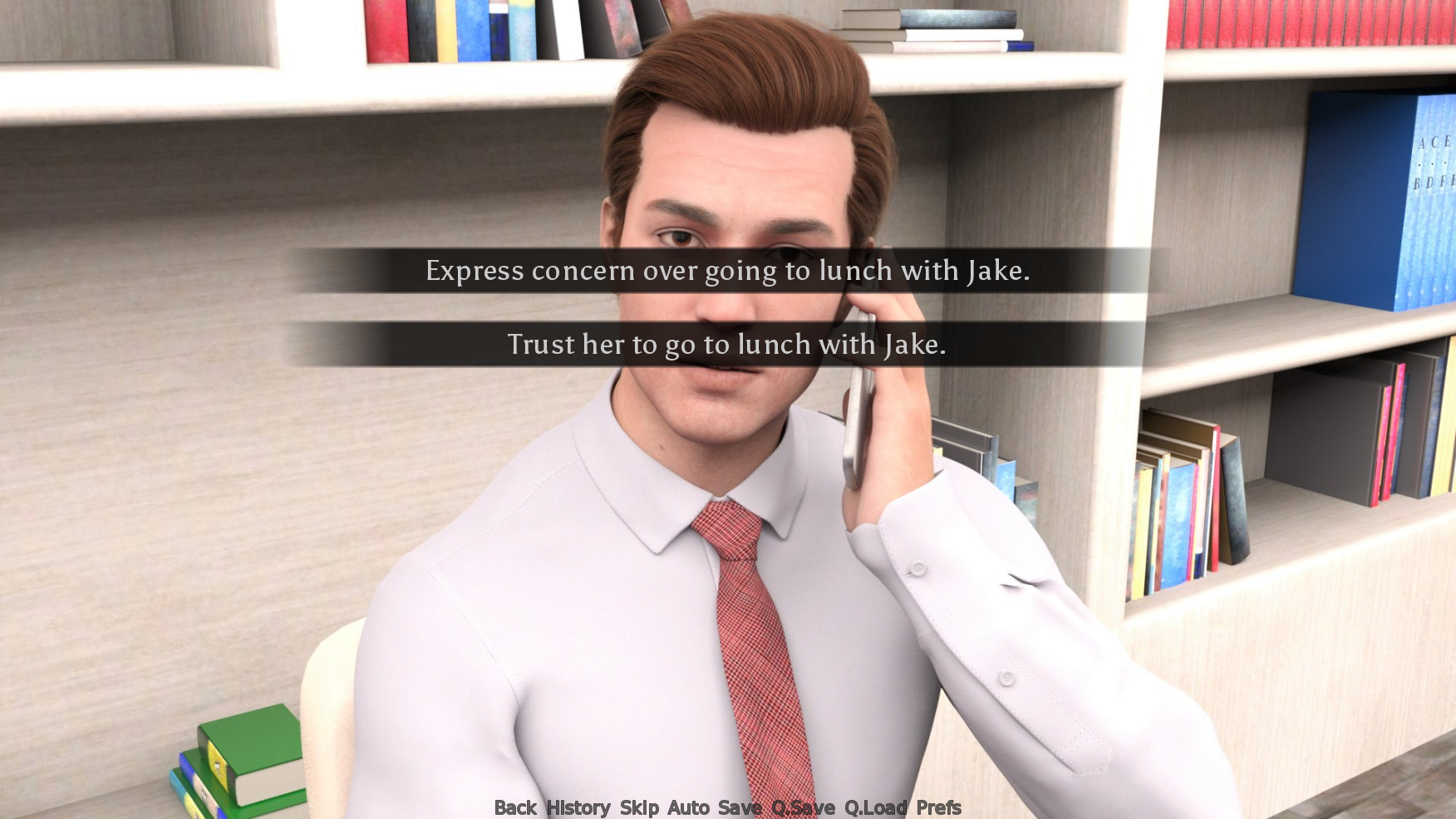 There will be three parts to the story.

David's point of view dominates Part One.  Through the course of an entire week, you'll make decisions for him that shape his personality and the course of his marriage.

The majority of Part Two is told from Anna's perspective.  In Part Two, you'll see the same week through her eyes, but you'll make decisions for her that will decide the course of her marriage and her personality. 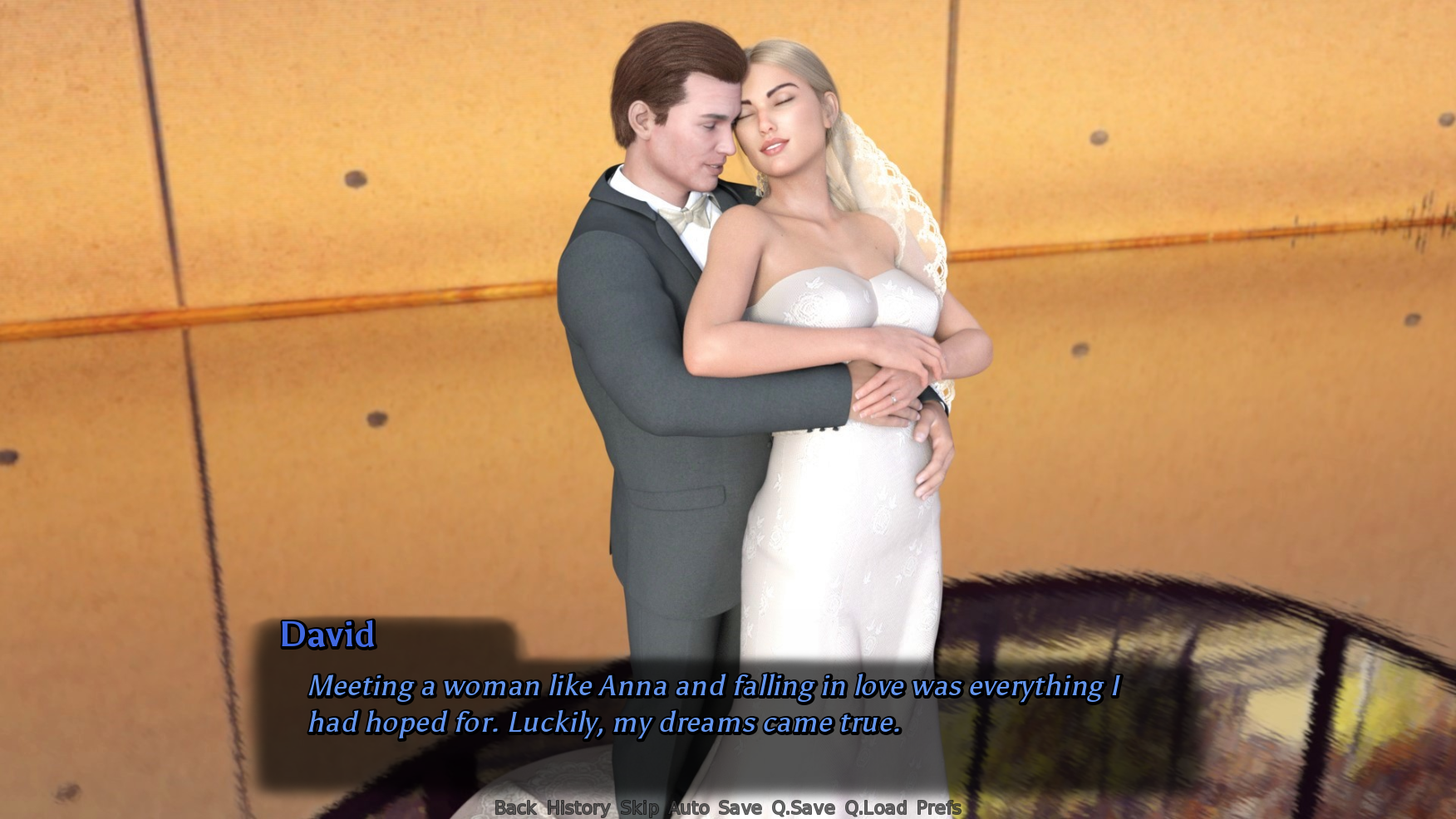 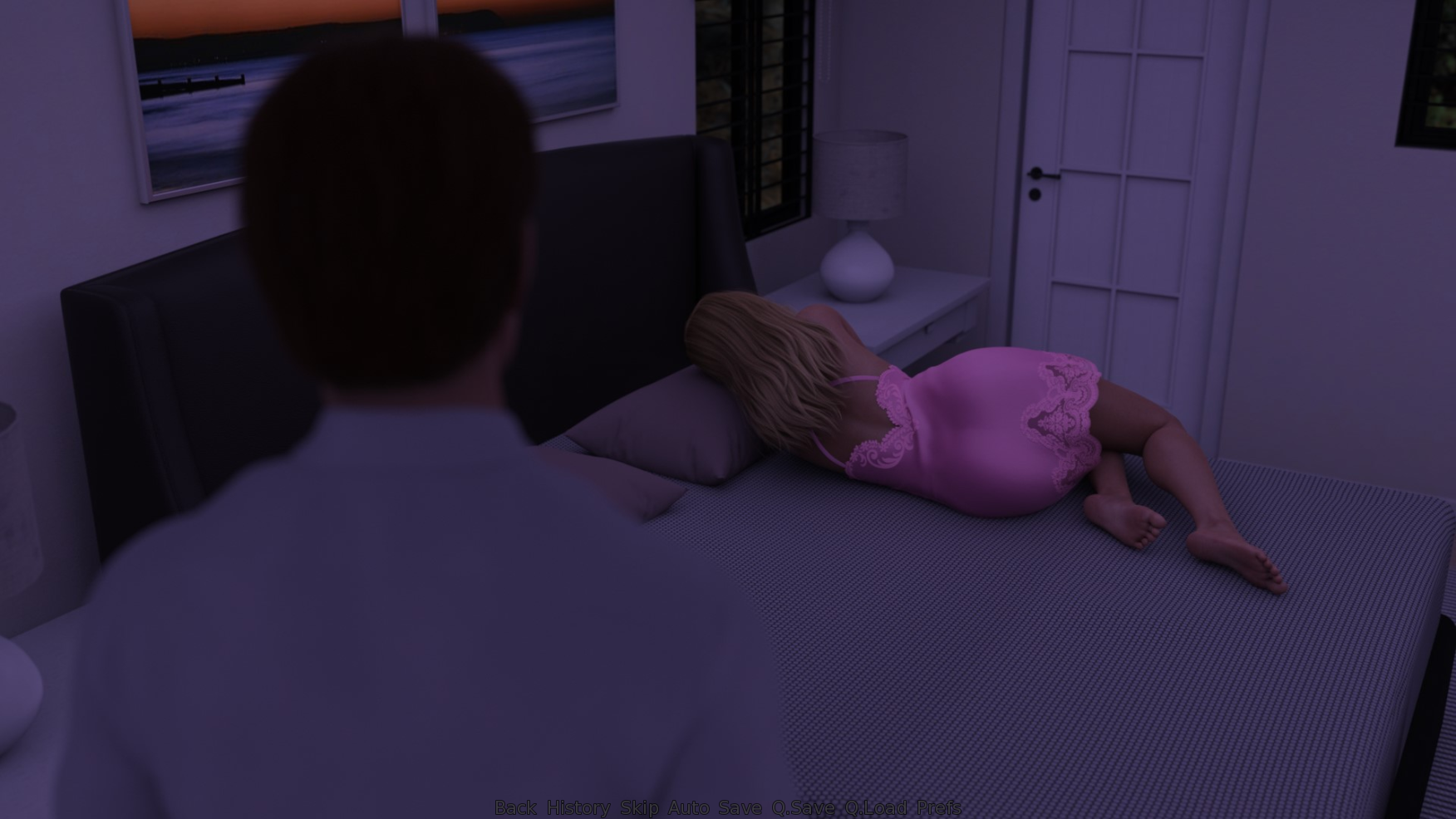